A sequel to the popular game with a similar name – Vikings Go Wild – Vikings Go Berzerk is based on more or less a similar concept as its predecessor. It still benefits from a large part of the features previously introduced in the earlier title, like the Golden Treasure Chests.

Vikings Go Wild is a 5-reel 25-payline game with a lot of unique features that make it an interesting experience. As the name suggests, this game has been inspired by the adventures of ancient Viking civilizations and is an interesting take on how you’d tackle some of the everyday problems they encountered.

If you played the previous game, there hasn’t been much of an overhaul when it comes to the graphics this game features. Regarding gameplay, however, things have been spiced up ever so slightly. Even better, the way the game has been designed, you don’t need to have had any footing from the previous games to enjoy this one.

The Symbols in play

This game features four Viking and coin symbols. The chest symbol always appears on the fourth reel, and when it does show up, it rewards you with either a cash prize or a coin win that ranges from x2 to x40 of your stake. It will also alternately trigger the Free Spins feature, where you can earn any number of free spins – 7, 14 or 21.

Another symbol the game includes is the Golden Treasure Chest which usually appears on the fifth reel. This will grant you a higher number of coin wins – anywhere between x10 and x400 the stake you placed. You can also win Free Spins or a neat feature referred to as Rage Boost. The last feature you can win is access to another kind of Free Spins mode called Ragnarok.

The Free Spins feature can be activated by having three or more free spins symbols at any position on the reels. Alternatively, you can get seven free spins for having three scatters, 14 for four scatters and 21 for 5. Be on the lookout for wild symbols since these are there to stay throughout once the feature is activated. If you manage to defeat one of the prominent sea creatures during the gameplay, it’s going to transform into a wild.

Before the game begins, you will receive a random bonus, which is referred to as a bonus randomizer. This will grant you a maximum of three free spins, a wild, five treasure chests or 5 golden treasure chests. Each of these will enable you to earn different prizes – cash, a wild reel or as many as four extra free spins. Lastly, you can also gain access to the bonus Ragnarok Free Spins.

Whenever a Viking symbol takes part in a winning combination, a Viking Rage meter, indicated by a prominent meter at the bottom of the screen increases. Once the meter fills up, the Viking’s Rage Free Spins feature is activated. This is awarded through three free spins or a treasure chest, and the Vikings will turn to berzerk mode. Such a Viking will always defeat the enemy sea creatures and turn them into wilds. If you’re a new player, you will receive the Welcome Rage which is going to fill up 50% or more.

Down to the main attraction of this game, the Ragnarok Free Spins feature enables all your Vikings to go berserk and will always turn into wilds. This is usually played in the bonus randomizer or Golden Treasure Chest before the usual Free Spins is activated.

What do we think about Vikings go Berzerk?

This game has a lot going for it all at once and may seem a bit overwhelming at first. However, once you get used to it, getting good wins is a very probable endeavour. In fact, the most profitable way to make yourself some decent gains is through the Free Spins features. If done right, they can be very lucrative. In the Ragnarok Free Spins mode, for instance, you can gain as much as 4,000 times the amount you staked. Sequels are usually notorious for bringing out lacklustre performances that often forget what the original game was about, but this is not one of those. Yggdrasil did a brilliant job with this one. 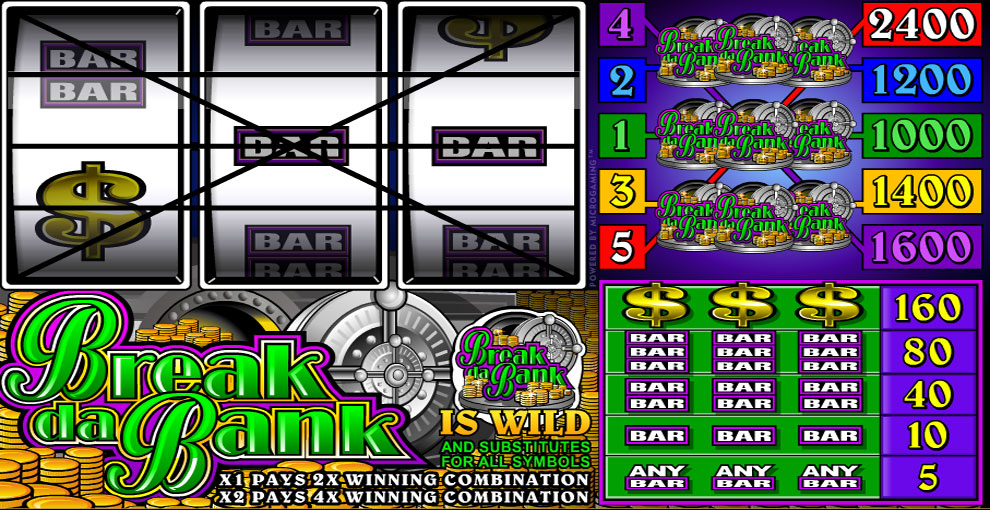