Whether or not you’ve read Edgar Rice Burroughs’ 1912 classic about the primitive man with a noble heart or watched the innumerable iterations of his original work, you’ve very likely heard of Tarzan. In a bit of a twist, Microgaming brings new light in an attempt to capture your imagination with this creative game.

What is Tarzan Microgaming?

The game itself takes place exactly where you’d expect it to – in the tropical jungle – providing a visual marvel with this 5 reel, 40 payline slot game. Players are taken to the world of Tarzan, introduced through aesthetic sights, sounds and characters, including Jane and Archimedes.

So, in a nutshell, Tarzan is Microgaming’s adaptation of the Tarzan genre, brought to you by the lavish backdrops of a jungle out in the wild. If you’re not familiar with the story, it’s one of a boy lost to the jungle as a child and raised by apes when his human parents were lost. He grows to meet Jane Porter, who he saves from beasts of the jungle and villains out to get her. Your role in the game is to help the story play out as it should through a 3D video slot. It’s a captivating slot of adventures and engaging graphics and a marvelous soundtrack.

The wild symbol is represented by the Tarzan Logo and can substitute all other symbols in the game, aside from the scatter. It can also form winning combinations of its own if you land more than three on a winning pay line.

The bonus symbol is a wheel that can form scatter wins if you land two or more of them on any of the five reels. All wins are multiplied by the total amount you will have staked in the game. If you happen to land three or more scatters on any of the reels, a Bonus Wheel feature will be triggered. The bonus wheel features Free Spins, the Pick-a-Potamus Bonus, a x1000 Jackpot and various cash prizes.

If you win Free Spins you will get 12 spins featuring rolling reels and growing wilds. Rolling Reels can award multiple consecutive wins whereas Growing Wild stacks increase by 1 Wild per spin to a maximum of 15.

The last feature the game offers is the pick-a-potamus round where you literally pick hippos in order to win. There are 12 hippos to pick from, each of which will grant you a fixed amount of cash prizes. Once the ‘pop’ sound goes up and ends the round, there’s still the ‘rolling reels’ and ‘growing wilds’ that you can dive into. Bonus wins are multiplied agains the triggering bet, but this bonus cannot be retriggered.

How to Play Tarzan

Before you get busy trying to save Jane and getting Tarzan together with the woman of his dreams, you should first set your bets. When you click on ‘bet’, a dropdown menu opens, and from there you can set the size of the coins and the number you wish to bet. The ‘coins size’ option lets you set the denomination of the coins, which will range from 0.01 to 0.10. The ‘coins’ option, on the other hand will let you set the number of coins per line that you want to bet. Lastly, the ‘spin’ button sets the reels in motion.

You can alternatively use the ‘autoplay’ option to have the reels turn automatically for a fixed number of times without any interruption.

What makes Tarzan a thrilling masterpiece is the visuals, the animations, the sheer quantity and quality of the chosen soundtrack the impossible variase the game provides. The payouts are pretty balanced and the Jackpot prize can be as much as a thousand times worth your stake. If you aren’t confident or just feel offish about your chances currently, then the Free Spins feature is where it’s at. That guarantees you some big wins, at the very least.

In fact the potential wins are as much as 2,800 times your stake, which are almost definitely guaranteed in the Free Spins game feature. If you’re a fan of visually and acoustically appealing features within your games, Tarzan Microgaming is an excellent slot to try out. 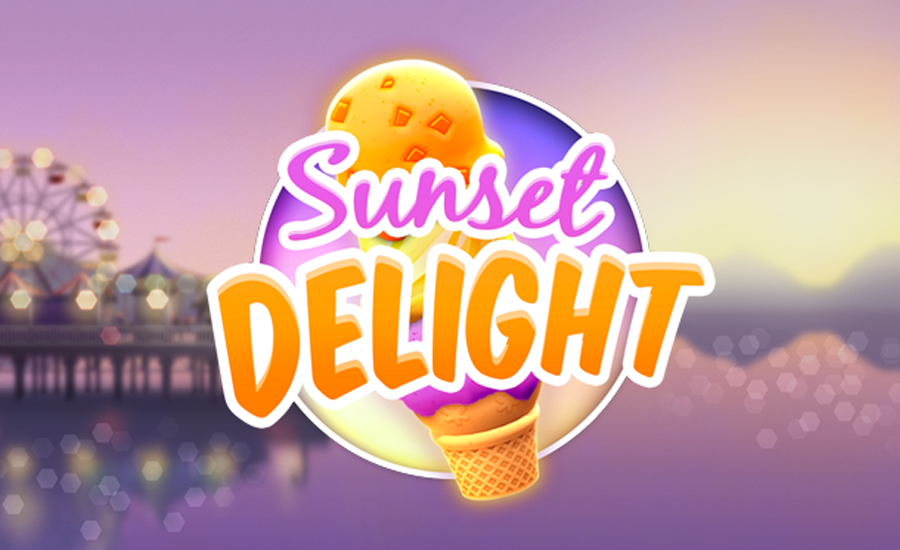