Play n Go has developed quite a number of games over the years, some better than others. Sails of gold fall in the former category – a game devoted to medieval travellers travelling round the world to discover new lands in ships and to develop relations with people all over the globe.

About Sails of Gold

Sails of Gold is a five-reel slot with ten paylines, in which the player can form paid combinations using any of the fifteen symbols featured in the game. To do this, you can use any one of the available active lines.

However, bets placed on each of the lines must be equal. You can then place a maximum of five coins, ranging in value from one cent to a dollar on each item. As a whole, the slot will accept a minimum of one cent to a max of fifty dollars for every spin.

It comes with lots of different types of both ordinary and special symbols and the chance of getting free spins with some extra special features. Basic symbols can result in a win by making a chain of three or more of the same element on a single active line. Such a combination, though, has to begin from the first left reel towards the right. And, as you’d expect, only the longest combination at every line is taken into account.

The payoff amount is calculated by multiplying the wager placed per line by the index of the combination that has been formed. This can range from anywhere between x5 and x5000. After you’ve won credits from any spin, you’re free to launch the gambling feature. In the gambling round, you have to guess the colour or suit of a card that’s been placed face-down on the screen in order to increase the payoff by as much as four-fold. You can repeat this process for up to five times in a row.

The most prominent symbols in the game are: an emblem, a pendant, cards and a compass. Other more advanced symbols are also included in the game and provide extra functionality.

The Wild, symbolized by a golden ship, forms a winning combination on its own and replaces any other symbol except the scatter. It might appear at the reels during free spins and can be prolonged by the acquisition of ten scatters,

Free spins are triggered by a sailing ship but bring no pays. When three or more such elements appear at the screen, the free spins round will start where you receive 10 Free spins with the same value as last bet, which is all paid for by the house but the prices are yours to keep.

This game does not have any other prizes or bonuses other than the features already described above.

How to play Sails of Gold

Like all games developed by Play n Go, this one has a very user-friendly control panel. As such, there’s really no need for detailed explanations for the whole setup, you will likely get used to it as soon as you start playing. All the same, here is a quick overview of what the important aspects of the game are:

To set the wager, the coin value and the number of paylines you want to use, there are special windows for each function. There’s also the option of playing manually or in automatic mode, where the latter allows you a preset number of spins before stopping. There are also settings for changing the size of the screen, sound, etc.

In the settings menu, you can also find the pay table, which consists of three pages with different-valued multipliers, a detailed description of each feature in the game and how the active lines work. If you’re in a hurry, you can always opt to skin the help page, instead.

The game itself doesn’t particularly stand out in terms of graphics and the features aren’t what anyone would call ‘revolutionary,’ but it’s still quite an exciting game to have and play. For the average player, it has more than enough variety to appease terse appetites. 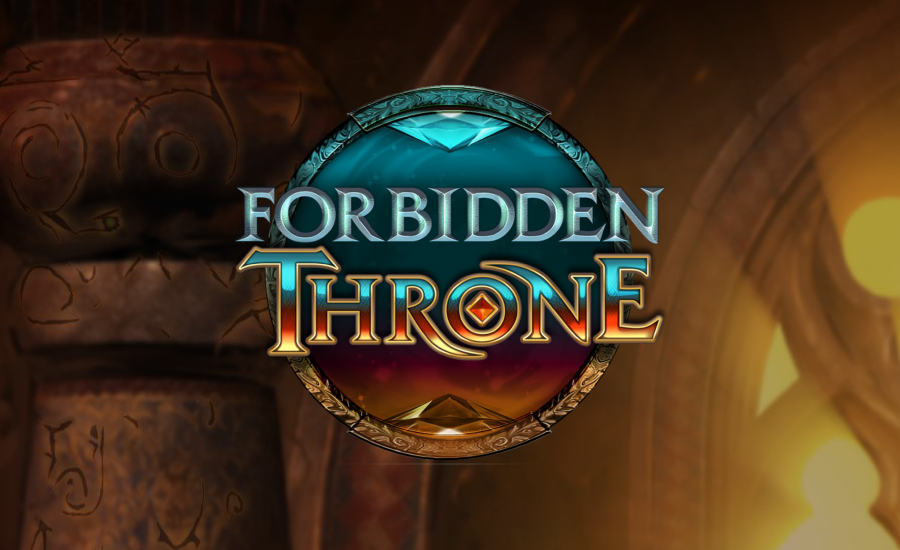 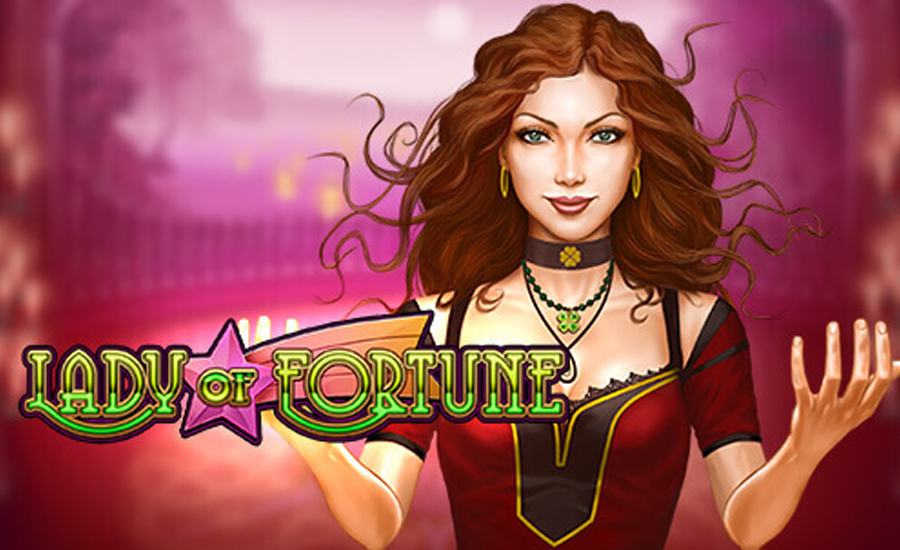