Another game from world renown Thunderkick Studios is Esqueleto Explosivo – an action-packed Mexican-themed game. There’s something special in Thunderkick games that’s to be loved in general, and they went out and brought their A-game with the development and release of this title.

Día de los Muertos, translated into ‘ The Day of the Dead,’ is a Mexican festival where friends and family come together to celebrate the lives of those long dead. It’s sort of like the Mexican equivalent of the opposite of Halloween. In a nutshell, that’s pretty much what inspired the release of this game.

Once again, though, Thunderkick decided to take an unconventional route when it came to this game. The game has three rows and five reels together with 17 paylines. However, the reels don’t spin in place like in regular online slots. They’re rather made of skulls, supposedly crafted out of sugar, which is placed atop skeletons. Every time the reels spin, the skulls are thrust forward, instead of falling down like in most reels, to create a space for new symbols.

One important piece in the commemoration of the dead is sugar skulls. As such, it serves as one of the most basic symbols in Esqueleto Explosivo. They are all elegantly designed and come in different colours, each of which pays differently. The highest-value of these is the turquoise skull. Other colours include blue, yellow, pink and green. There’s also a fancy mustachioed sugar skull in the mix.

The special symbols in the game are the wild, represented by a golden skull with sunglasses on and multiplier numbers that should be pretty obvious to spot. The Explisivo Wild can take the place of any other symbol on the reels. When it appears anywhere on the reel, it will detonate and destroy the eight symbols closes to it. It serves as a great opportunity for an experienced player to increase their earnings. Even if you don’t speak Spanish, it should have been pretty obvious there was going to be some level of explosive action within this game.

However, the main act of this Esqueleto Explosivo is the dropping symbol feature, Aptly named, this feature lets any symbols that are won get replaced by new symbols. It will continue as long as you rack up more wins. It’s pretty similar to the ‘cascading symbols’ feature that’s found in a lot of other online slots. If you manage to get even more successive wins, your multiplier is increased rapidly, and a series of songs are going to be activated.

Like many newer Thunderkick games, this one doesn’t come with any bonuses of free spins. However, there are plenty other aspects introduced that make the game enjoyable and worthwhile.

For every win you manage to get in the game, at least one wild will appear, which leads to an increase of your multiplier level. This can be anything between 1x and 32x, which, depending on how much you wagered can be very rewarding.

Lastly, Thunderkick wouldn’t be what it is today without the kind of visual and acoustic appeal all of their games offer. The graphics and sound blend very well together and make the theme of the game very relatable, and everything seems to come to life. It’s pretty fascinating to experience and having been done by one of the best slot studios out there; it would be virtually impossible for anyone else to do it better.

If you’re not familiar with Thunderkick, this may be a bit of a rough introduction into their franchise, but an interesting journey nonetheless. Thunderkick games have a crude mixture of balance and theming that totally absorb you into the game.

Despite the obvious lack of features – no free spins, for instance – there’s plenty of action to keep you occupied and the dice rolling. The Mucho Multiplier, for one, is a welcome addition to the game. If you’ve played other classics from Thunderkick, there’s a great chance you’re also going to enjoy this game. The same goes for fans of any other Esqueleto Explosivo. 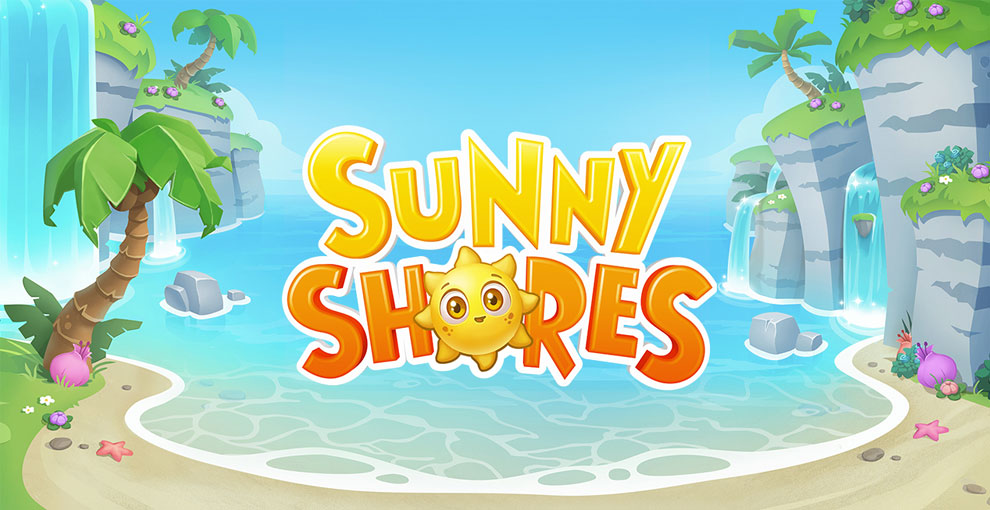 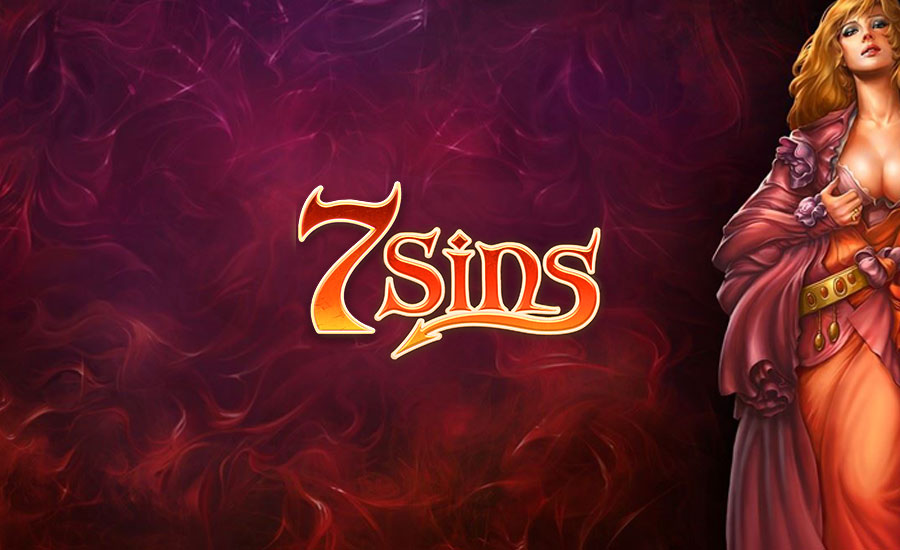