With another game from renown gaming studio, Quickspin, Crystal Queen is a great take on one of Hans Christian Andersen’s children’s fairytales. The story itself is based on the experience of two young children as they endure the coming of the devil and the subsequent struggle between good and evil.

About the Slot Machine Crystal Queen

The game itself is a decent mix of the old and the new. Think of it as a crossover between a Disney movie and the more sullen traditional fairy tales. The music played while you continue with your adventure reflects just this, coupled with great graphics and splendid animations

Crystal Queen is a 5-reel and 56-payline slot with as many as 6 rows. It contains two wild symbols and a special Spreading Wild bonus which gives you a maximum of 5 additional wilds adjacent to the winning combination. In terms of reels, it takes advantage of the now famous swooping reels. After a winning combination has been formed, the symbols disappear and the ones above it drop to take their place. This means you have the opportunity for extra wins if new combinations are formed by the falling tiles. Each successful swoop is going to unfreeze one of the rows below it, giving you even more potential paylines.

Consecutive wins also grant you certain bonuses. For instance, three consecutive wins will grant you 6 extra rows and increase the multiplier to a maximum of x5. The normal wild symbol appears on the fourth and fifth reels and on any of them in the free spins bonus features. The special wild, referred to as a Spreading Wild. This appear on one of the first three reels and on reels 2, 3 or 4 during the free spins bonus game. This special wild adds up to five extra wilds which result in even larger wins.

The Free Spins Bonus is triggered once you get three or more scatter symbols anywhere on the reels — the scatter symbol is represented by the gold symbol with a red circle in the middle of it. This should grant you an extra ten spins. This is going to be played with all the six rows activated, meaning all the paylines in the game can be used.

How to play Crystal Queen

The game consists of a 5×3 grid which should be familiar with most players. This means there are going to eb five reels, each with three symbols on them. The commands used to play the game are located at the bottom of the screen. These allow you to perform functions like adjust your wager and hit the play button to spin the reels. This is also where the autoplay feature is located. Hit this to play the game continuously without stopping. This is perfect for when you want to sit back and let things progress the way they usually do. Once you’re done, you can easily shift back to the regular game mode by hitting the stop button.
One thing that you’ll have to experience first hand to notice is the fact that this game doesn’t actually contain paylines, at least not in the traditional sense. Winning combinations are everywhere in the game and are bi-directional.

After you win, the amount you’ve won in the game is added to your total. At this point, everything should proceed pretty regularly. Since the game implements the sweeping reels feature, the symbols should trickle down into the newly empty slots. The screen should then expand on the upper side and add a new row full of symbols. Since three rows are usually initially froze, there’s potential of expanding the screen to its full 5×6 setup, all the while adding a multiplier as the rows are unlocked.

It’s a pretty neat feature that may take some getting used to but can also be very rewarding with combinations that can spread as far as across the whole screen. At the same time, you should be careful because it can all get pretty cold pretty fast. It’s pretty good as far as slots go, but if you want to reap the most, try and get as many bonus games as you can. 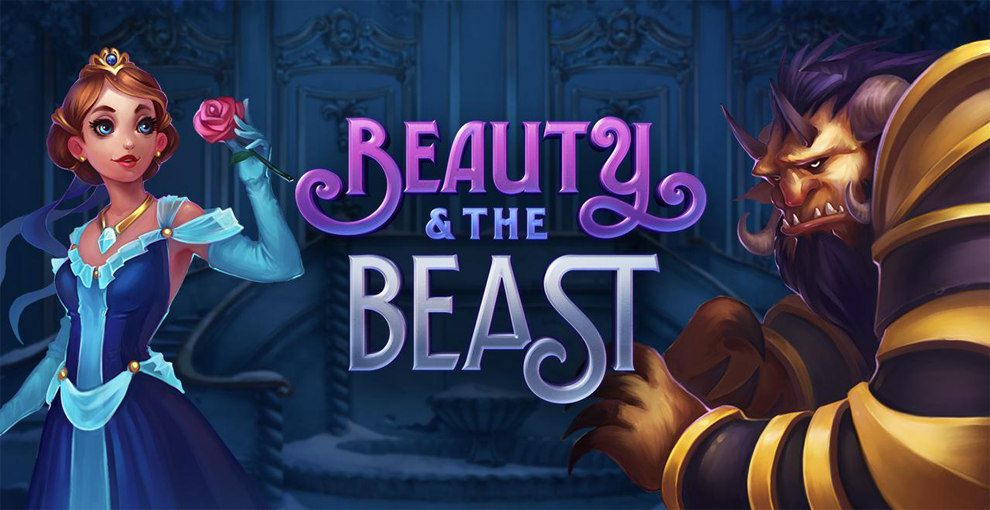