Pride, envy, sloth… You know how the old stories go. Of all the sins people can commit there are but seven that the gods despise the most. Should you be unlucky enough to land in the hands of these evil mistresses and masters, only the hottest spots in hell await you, or so the legends say. Despite the morbid tone, this game is surprisingly ambient, colourful and enjoyable.

7 Sins is a five-reel, 15-symbol game with no active line system. The combinations are formed in 243 along each of the neighbouring reels. The bet you place on each game has to be divisible by ten, and can only be in the range of ten cents to a hundred pounds.

All the normal features you’d expect are there – ranging from ordinary symbols and elements with more specialized functions. Free spins are also available, together with more advanced options and other similar prize rounds.

The basic symbols only pay when three or more of the same item are shown side by side on neighbouring reels, starting from the left to the right. The player can make a maximum of five combinations during regular spins or seven during prize spins.

The amount you will win depends on the value of the coin you played, and a specially calculated special index, whose formula is stated in the help menu. It may range anywhere between x1 and x7000.

The gaming symbols in the game are those of seven beautiful ladies, each representing one of the sins. Additionally, there are four card suits aligned at the side of the screen.

Special symbols, which have various functions are detailed as follows:

The wild, a single seven, will show up at the reels can easily form various combinations on its own. When it appears, it will replace any other icons when necessary, apart from the scatters.

The double wild, represented by two sevens, is just a variation of the normal wild which can be used to make up for a missed combination. Each seven is an individual element when the double wild takes part in a combination.

The scatter is represented by a golden box and will trigger free spins when activated, which will happen when three scatters show up anywhere on the screen. Additionally, they double the payoff on your bets.

There are two different prize features to be excited about in the game:

Free Spins – when these are activated, the house places the bet at their expense rather than the player themselves. The image of a single sin will appear on the screen during the duration of every spin. In the meantime, the third reel will be filled with this same character the whole time.

Second Chance – if two, instead of three, scatters appear on the screen during a regular spin, the player is given a second chance for triggering a freespin. At this point, they will have to pick one of the seven sisters. If the player happens to find another scatter, the Free Spins session begins. Otherwise, they get an extra fifteen bets.
Interface

The game is pretty well designed, so all the functionality should be pretty clear and easy to get used to. The control panel has buttons that will let you select the amount you want to bet per spin, start the spin, open the paytable and an option for switching gameplay to automatic mode.

If you’re not happy with the sound, screen or even graphics, they can all be changed in the same settings menu. Gameplay is completely online.

What we think about 7 spins

In this game, Play n Go has set a new bar for themselves. The graphics are truly superior, especially compared to other games that dominate the genre and the slots are pretty far. The atmosphere is pretty neat and the game is more than enjoyable to have at your fingertips.

It’s a game we highly recommend for both experienced players and those of you who are new to slots games. It’s both a great place to start and a great place to invest your time for the future. 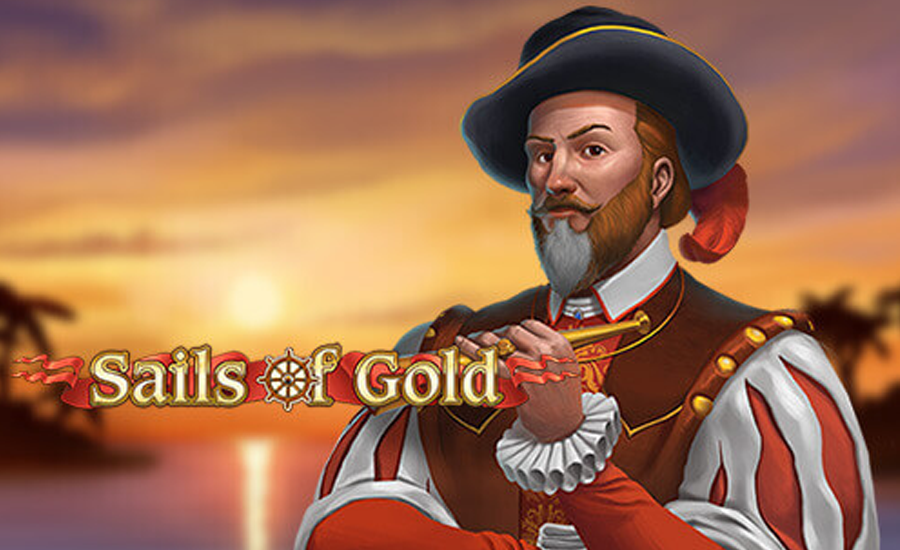