3 Elements from Fuga Gaming, is based on a story about an female superhero nearly everybody is familiar with – Lara Croft. There’s almost no corner of the world she hasn’t been to, hunting every corner of the globe for treasure and relics. She’s a hard one to come across, but she’s the main inspiration of the main heroine in this game – Glory. She comes back from her long lost hiatus in this immersive online slot game from Fuga Technologies.

3 Elements is a five reel slot with forty plus paylines and three rows. This game will give you a first-hand experience of what we’d imagine it would be like to hunt the wild for treasure while taking down all kinds of monstrosities. In the background of this game, for instance, is a backdrop of endless deserts and giant looming pyramids.

Pretty much like you’d expect, the special symbols in this game are symbols traditionally used in Egypt during the ancient times. Some of the Egyptian gods are represented in the game, including Glory herself and her majestic, lamp-totting dog.

Eye of Horus – The wild in this game is represented by the Eye of Horus, which will usually appear only on the third reel. When it appears, it can swap positions with any of the neighbouring symbols, so long as it serves to improve your standing. Be sure to have an eye on how the symbols change places, in order to create the best possible winning combinations.

Amulet Bonus – The scatter symbols are represented by distinct amulet parts and crystal skulls which each activate a unique set of features respectively. If you’re able to land any three amulet symbols on reels two through four, you will unlock the bonus game. Once in the ancient hall, uncover and open the chests to discover all the riches that the Egyptian pyramids have to offer. Manage to find two similar objects and win that particular prize, or complete an amulet to win the instant bonus Super Prize.

Re-Spins – The game also features three different types of re-spins that will lead to even larger wins. The other scatter symbols other than the amulet parts are a blue, green and yellow skull. Each of these subsequently grants a different respin feature. Gain these to earn yourself even greater rewards.

The visuals in 3 Elements

The superhero of our tale is Glory, a blonde archaeologist who’s on a mission to uncover the lost cursed treasures that lie within the sands of the unending desert. She’s first introduced to us through the loading screen, where we see the image of an old map with a red plane hovering over it.

Once the game loads, the plane is seen landing and we’re presented with a reel. Perhaps it’s worth mentioning that the work the developers did with 3 Elements was excellent because the graphics are something to go down as legendary. The featured grid is a 5×3 showing in front of the animated dunes of the Egyptian desert.

The reels themselves house a different set of icons, each with a unique amount in terms of payoffs. These are Glory’s majestic long-eared collie, her red plane, a golden figure, blue scarab, Anubis (the Egyptian god with a jackal head), the Eye of Horus and a skull.

Below this is an interface detailing various aspects of your game including total bet, the amount you stand to win and various other stats. There’s also a settings mode that allows you to change your bet, etc. and an ‘A’ symbol where you’ll be free to change the autoplay controls.

The Gameplay in 3 Elements

At the lower spectrum of values, we have the letters A, K, Q and J, reminiscent of some cards you’d find on a poker table. Although not in-line with the general theme of the game, you can expect 200 for five-in-line for the ace, 150 for the king and 100 for the jack and queen. A combination of the three can lead to some pretty decent payouts, for sure. 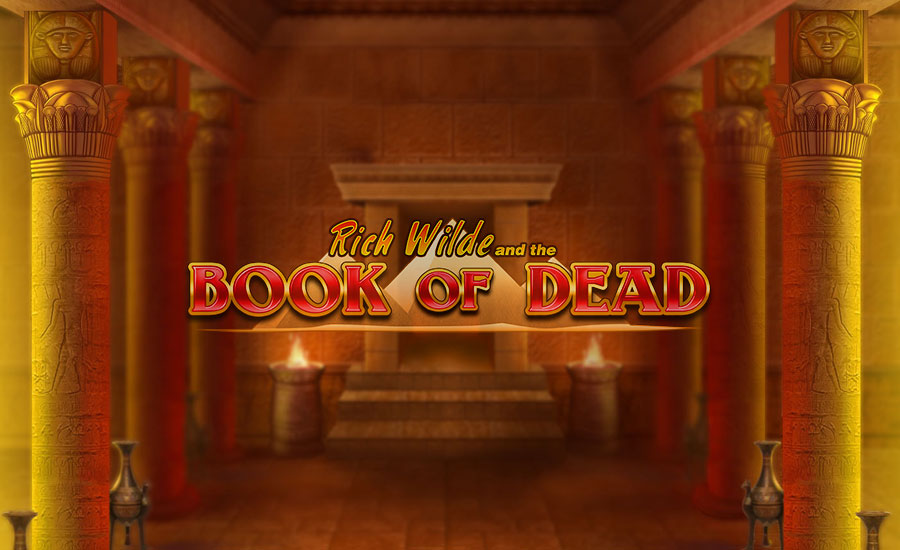 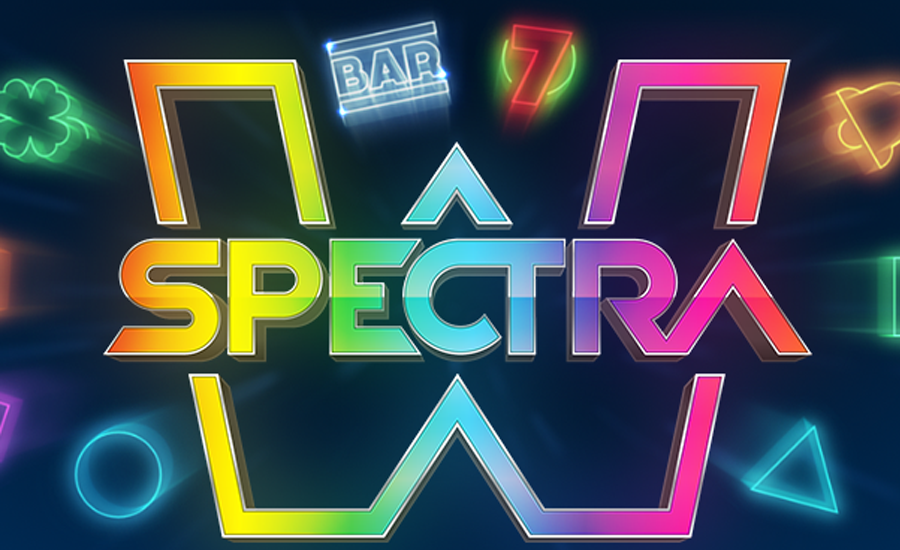