Powerball Lottery is an American Lottery game which is offered in 44 states including Columbia, the U.S Virgin Islands and Puerto Rico. Powerball Lottery was launched in the year 1992, and it was the first game which utilised two drums for drawing numbers. This meant that players had more odds at winning jackpots and also more prize levels to be won and as such, the concept of two drums has been popularised by Powerball and it has gone on to be adopted by many lotteries. Powerball lottery gradually went on to become one of the most popular Lotteries in America with it having 47 members. Powerball Lottery has also gone on to set many records, and these include the world record for the largest jackpot amount which stood at $1.586 Billion and was shared by three tickets. It also holds the world record for largest jackpot won by a single lottery ticket and stands at $758.7 million. It is thus, safe to say that the Powerball Lottery has established itself as one of the most famous, popular and highest payout lotteries in the world.

How to play Powerball Lottery

To play the Powerball Lottery, players are required to purchase the Powerball tickets which are priced at $2 for each play. Powerball was the first lottery to introduce the two drums method for drawing numbers and as such to play the Powerball lottery players have to select two sets of numbers from the two drums. The first set involves selecting five numbers in total from the numbers one to sixty nine which represents the white balls, and the second set involves selecting a single number from the numbers one to twenty six which represents the Powerball and is the red ball. There are nine ways to win in the Powerball Lottery. To win the jackpot, the player must match the first set of five numbers from the first drum and the second set of numbers the second drum. Prizes for the jackpot begin with $40 million after which it increases gradually. And to win the second prize which comes in at $1 million, players must have to guess the first five numbers, whereas the third prize involves guessing four numbers correct in the first set along with the single number from the second drum. The remaining prizes follow this sequence in the descending order. Therefore, Powerball presents with it numerous ways to win thus increasing the overall odds.

Besides, the normal jackpot play, Powerball lottery also comes with additional playing features, and they are Power Play and Multi-Draw.

1. Power Play: While purchasing Powerball tickets, players can also include the Power Play feature. This feature come at an extra $1 per play and with Power Play, the players can effectively multiply their non-jackpot prizes from 2 to 10 times. The multiplier number is randomly selected by the official website itself while drawing.

2. Multi-Draw: With the multi-draw feature players can use the same set of numbers to play in numerous drawings. This feature can be activated by selecting the number of drawings a user wishes to play either in the play slip or by communicating it to the retailer. One thing to keep in mind is that the amount of multi-draws which can be bought is based on the area of jurisdiction.

How to pick the numbers

How to play the Powerball Lottery for Non-U.S Residents

Powerball Lottery has gained a good amount of popularity, and as such, there are a lot of people outside the U.S who are also interested in playing it. As such, Powerball allows for players outside of the U.S to play it too. There are two ways in which a foreigner can play, and the first is by arriving at the United States and then buying the Powerball tickets. The second and most common method involves buying tickets online. However, one thing to keep in mind is that Powerball does not directly sell tickets online nor posts them. As such, players have to use the services of third parties who sell the tickets on their behalf.

How to claim the prize

After a player has the winning number combinations, there are two ways through which Powerball pays the prize money to the winner, and you can choose anyone. Both ways you are paid in cash and they are as follows.

2. The Annuity Option: The Annuity option involves the Winner getting paid in the form of 30 instalments which are paid on a yearly basis. Each successive Annuity gets a five per cent increase than the previous one to help adjust inflation.

How secure is Powerball Lottery Drawings

When it comes to drawings, Powerball follows very strict and secure procedures and also adopt a wide range of security features to ensure that the drawing is not tampered with in any way. The drawings take place in Florida Lottery Studio, Tallahassee, every Wednesday and Saturday with the time for drawings set at 10:59 PM. The balls to be used for the lottery are kept in a highly secure vault and to gain access to the lottery balls and the machine requires three individuals. There are also third-party auditors who inspect the process to ensure that everything is done in a fair manner and you have access to all kind of information on their official website https://www.powerball.com/

For a very small investment Powerball Lottery allows individuals to win huge amounts of money and as such this prospect has made it very popular. Besides, Powerball Lottery operates in a total of 47 jurisdictions in the U.S.A making it widespread and very easily accessible too. Powerball also boasts of offering some of the biggest jackpot prices be it a single winner or a group of winners. All these factors combine to make Powerball Lottery one of the most popular and successful lotteries in the United States. 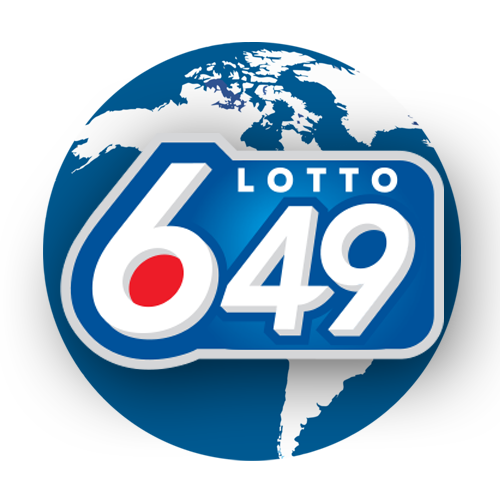